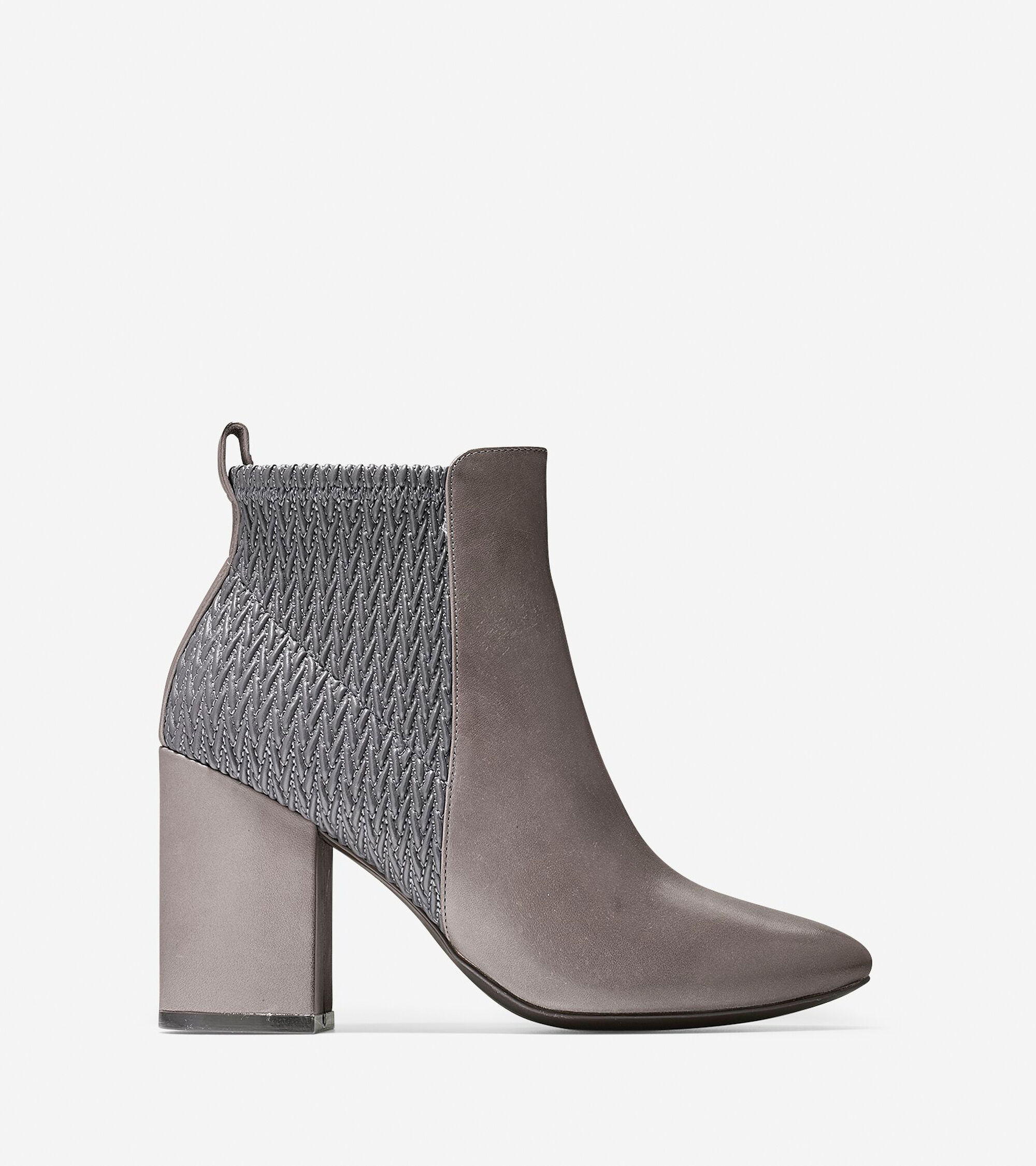 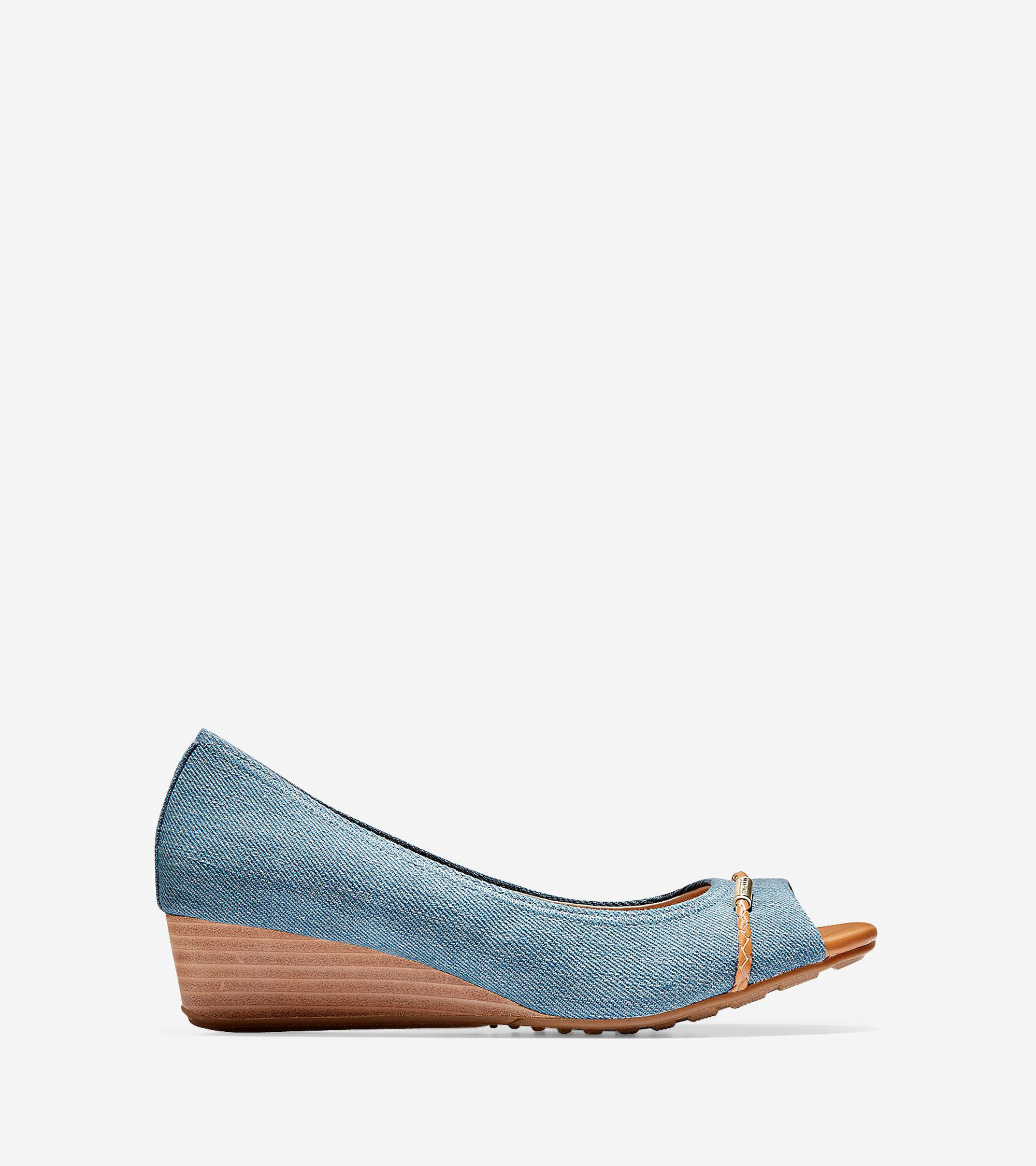 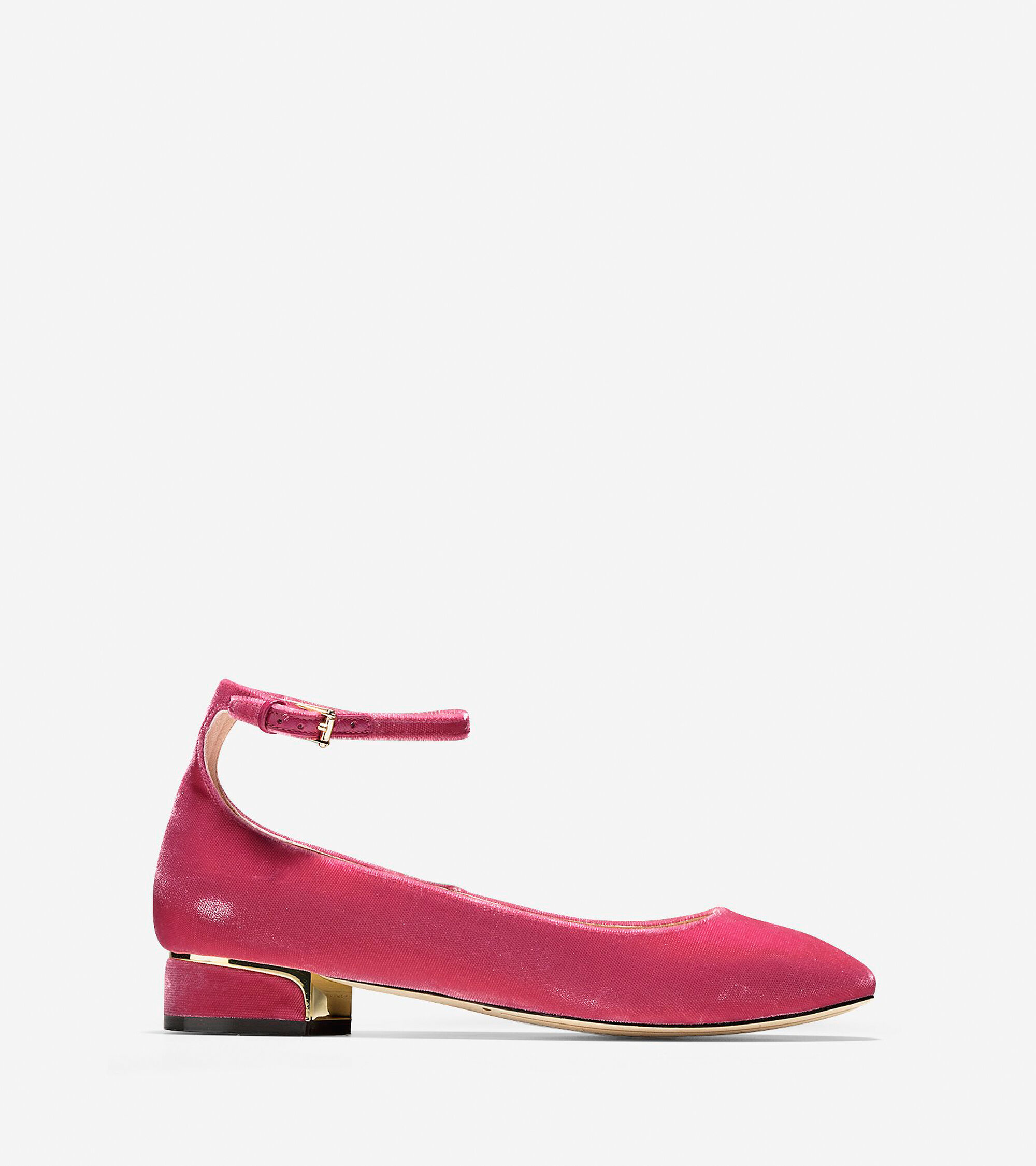 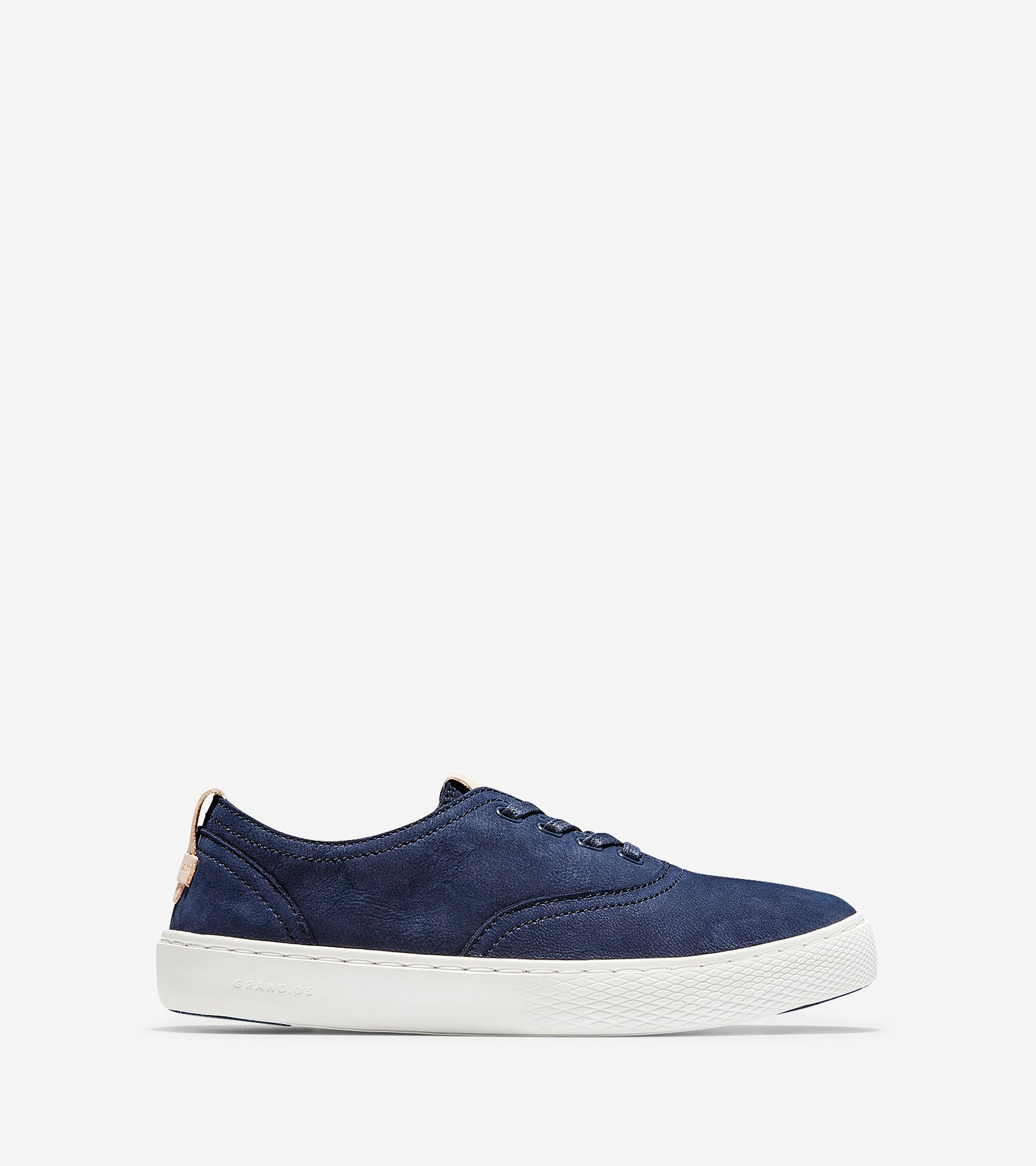 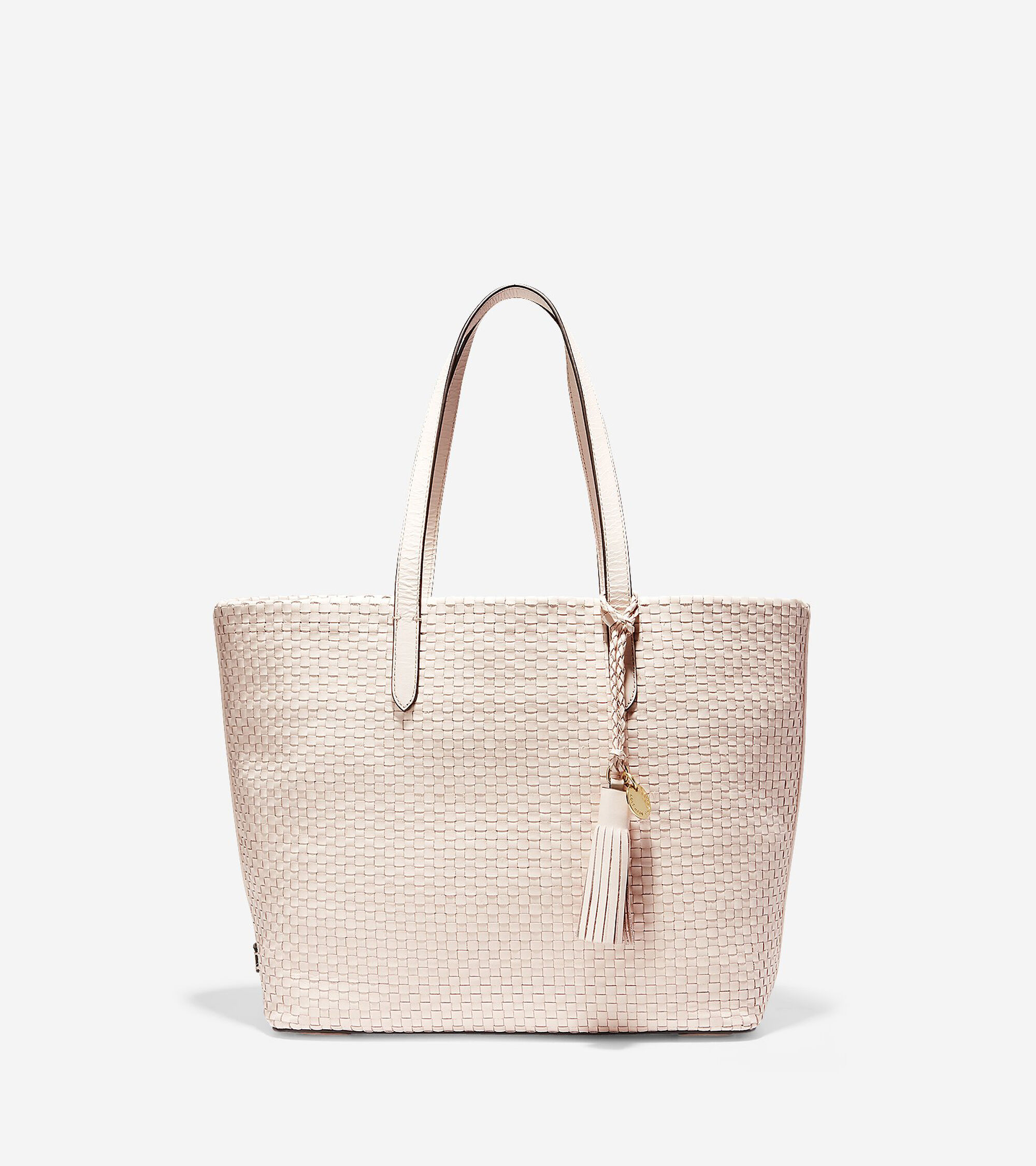 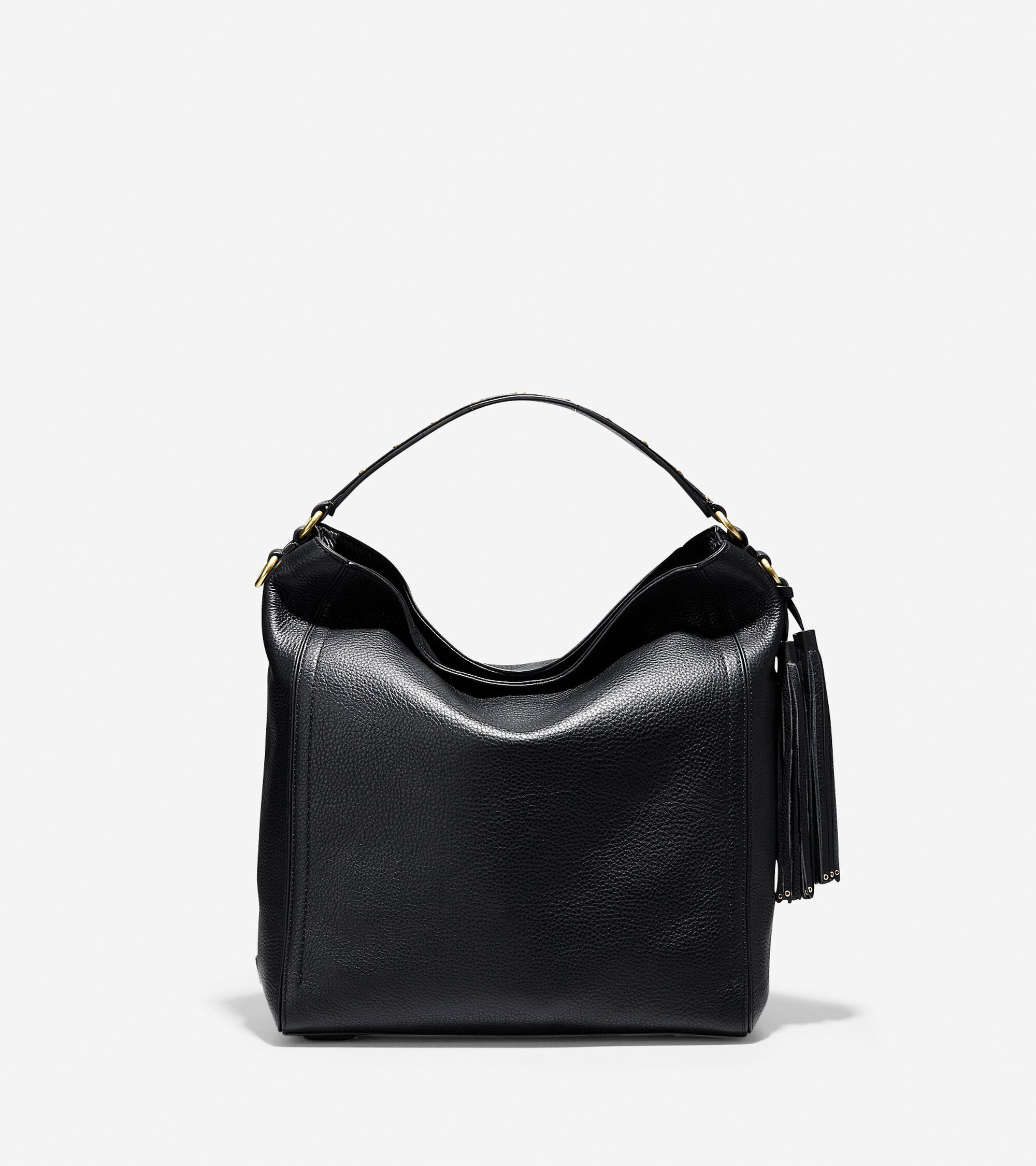 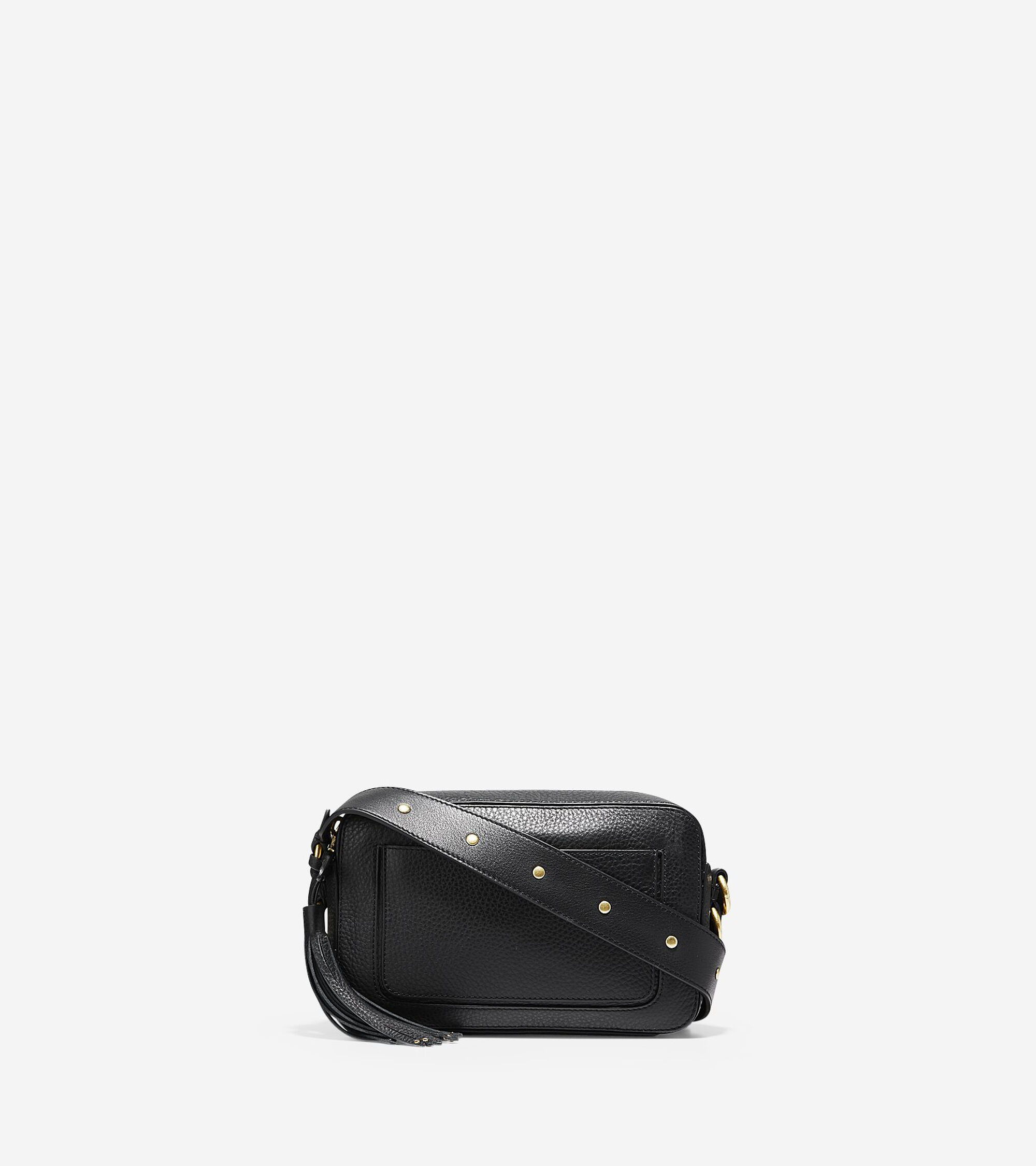 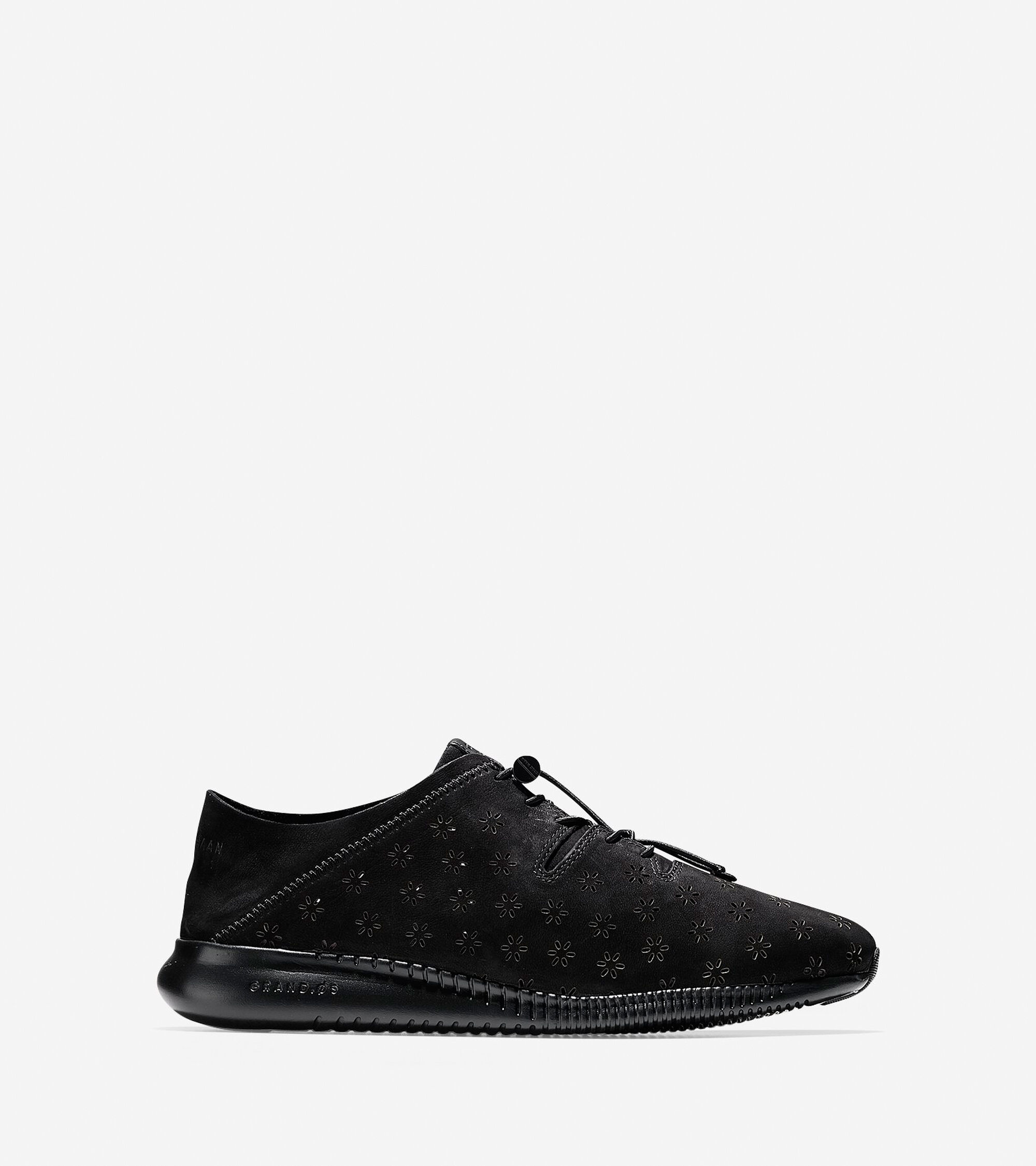 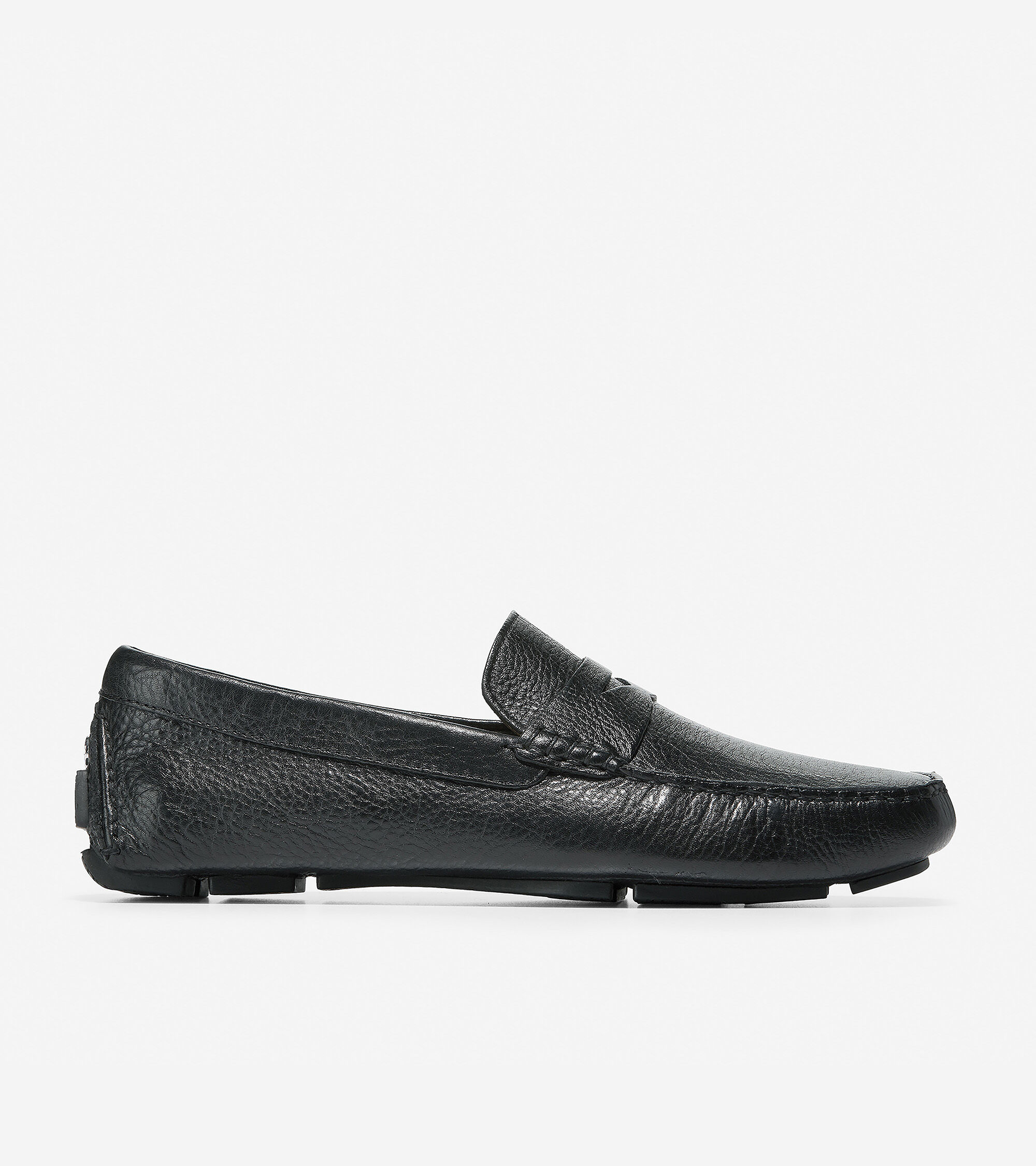 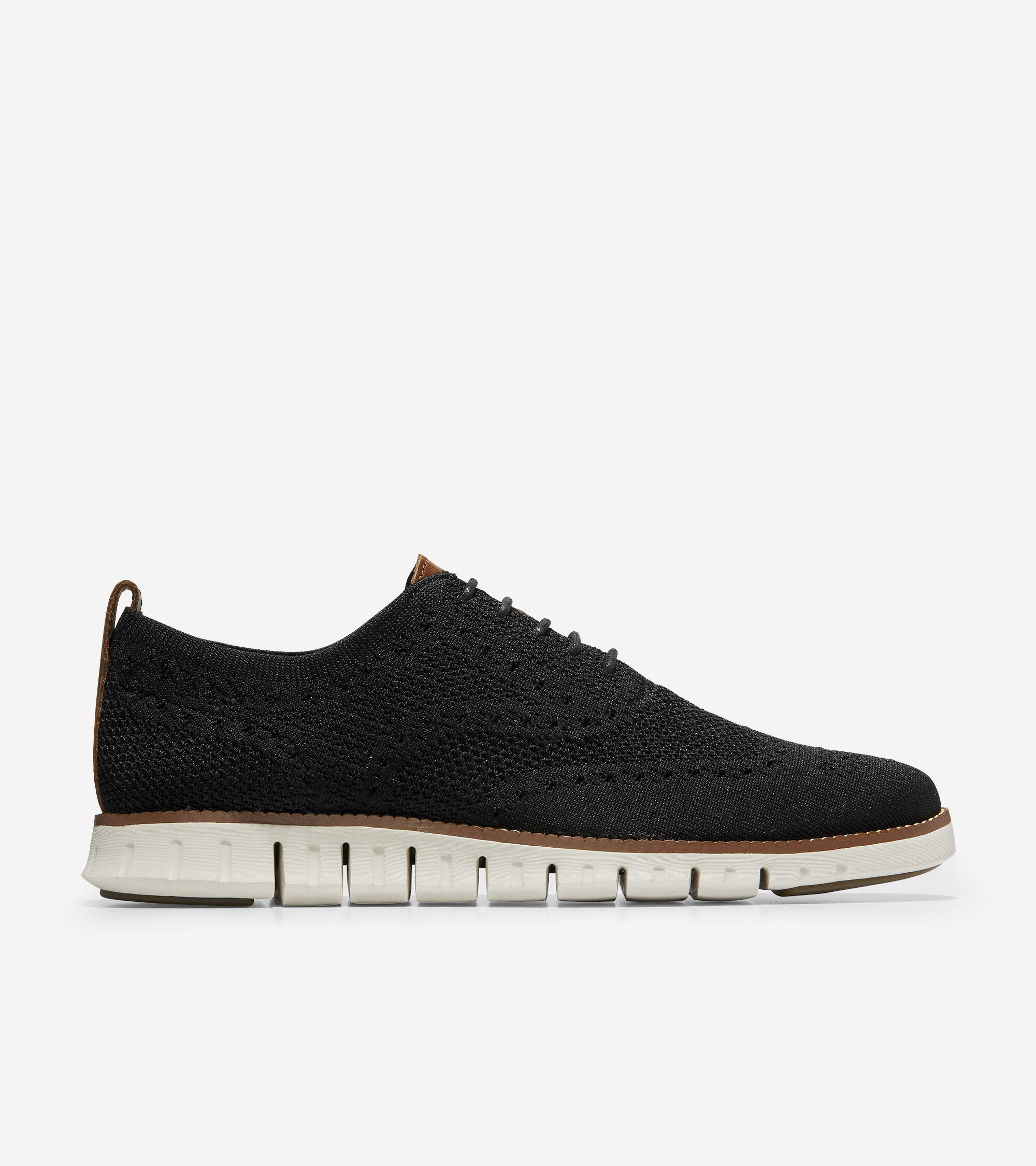 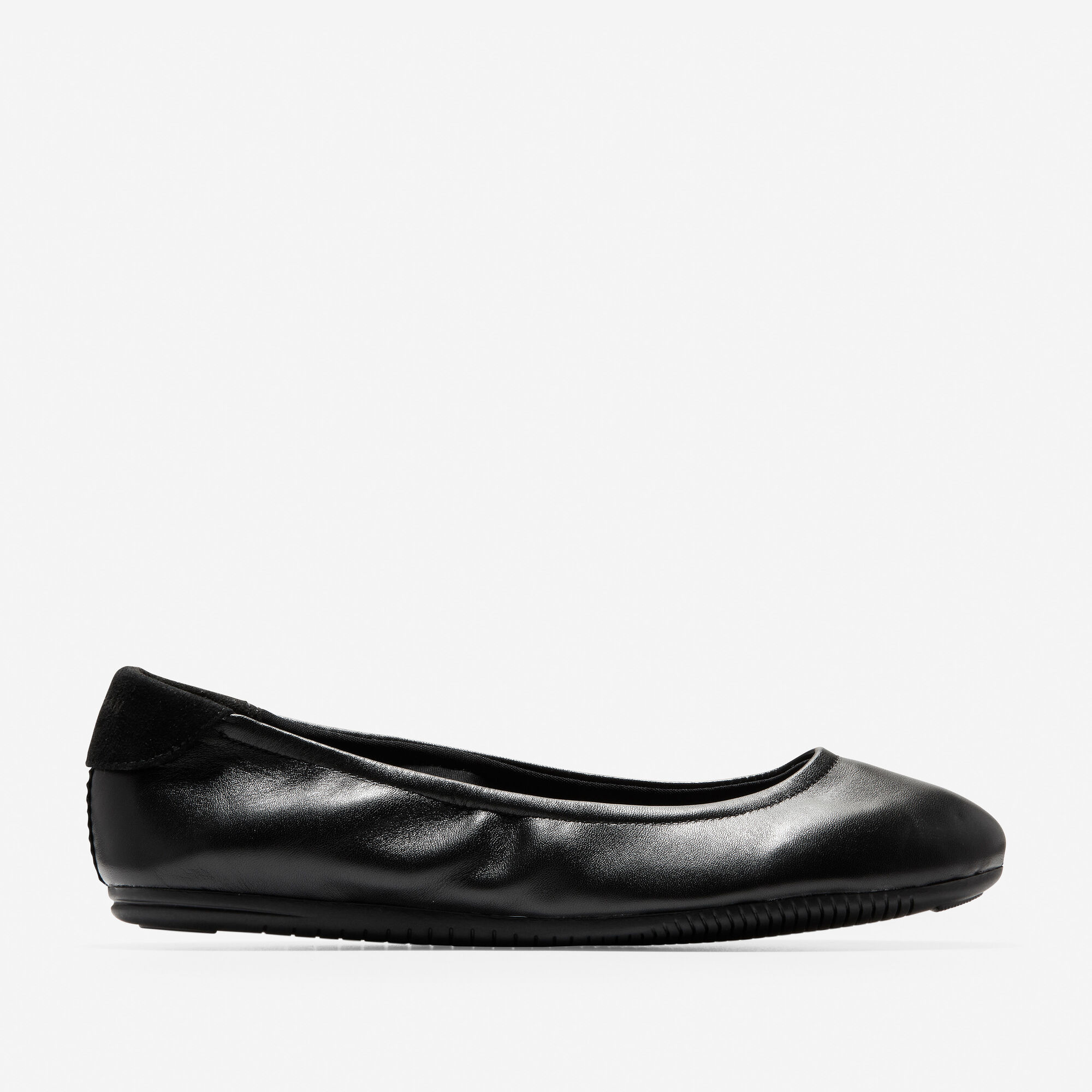 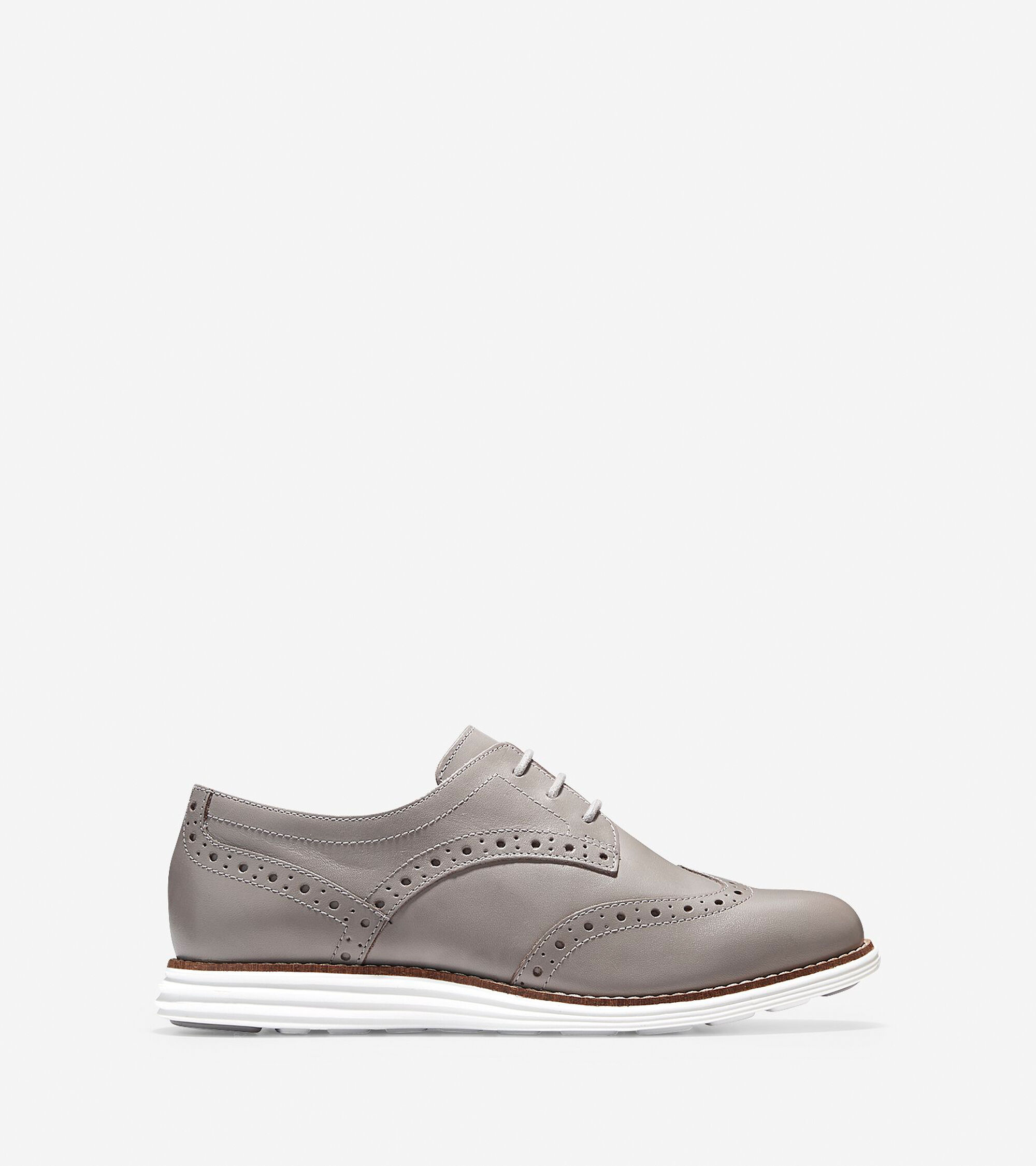 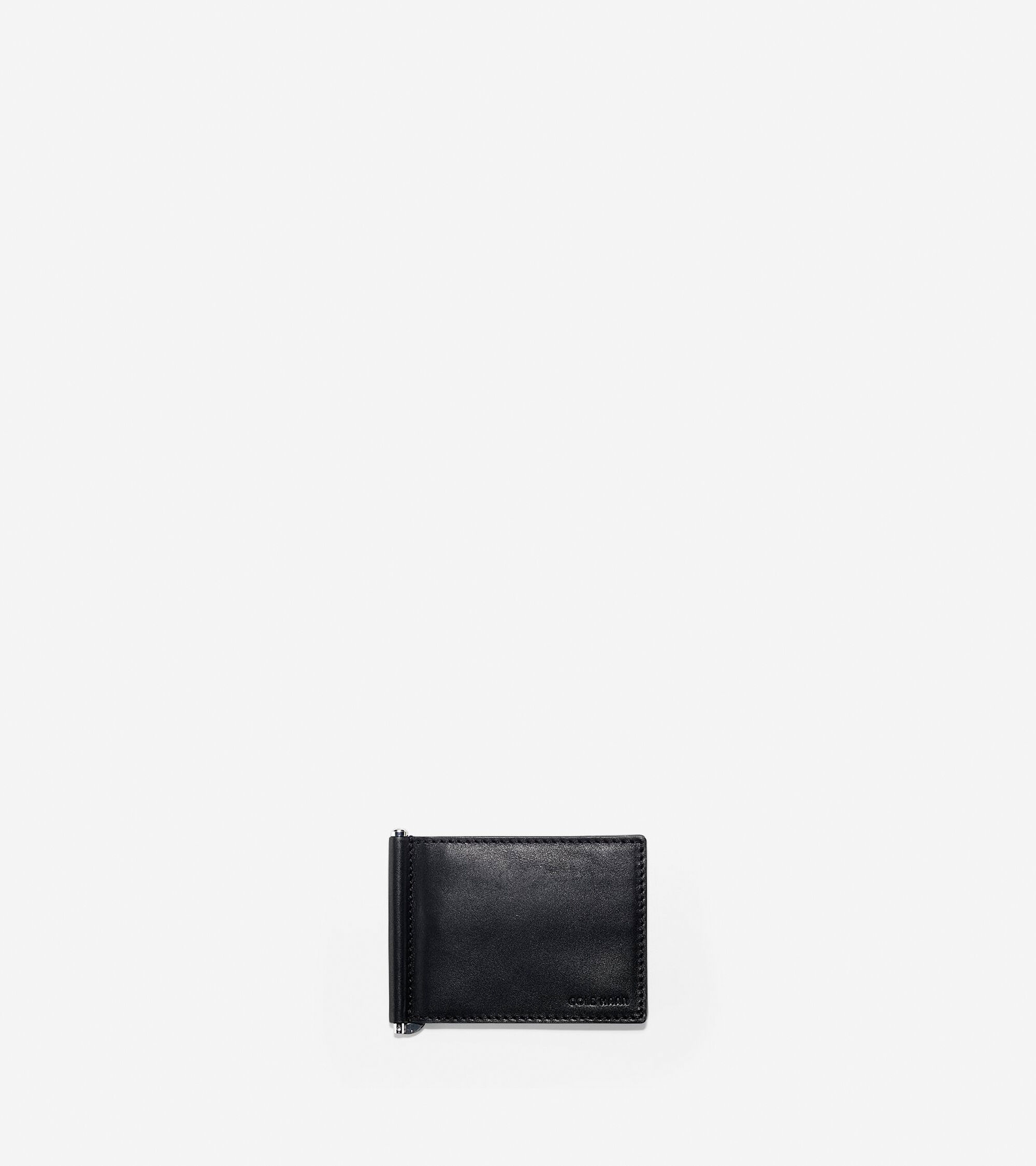 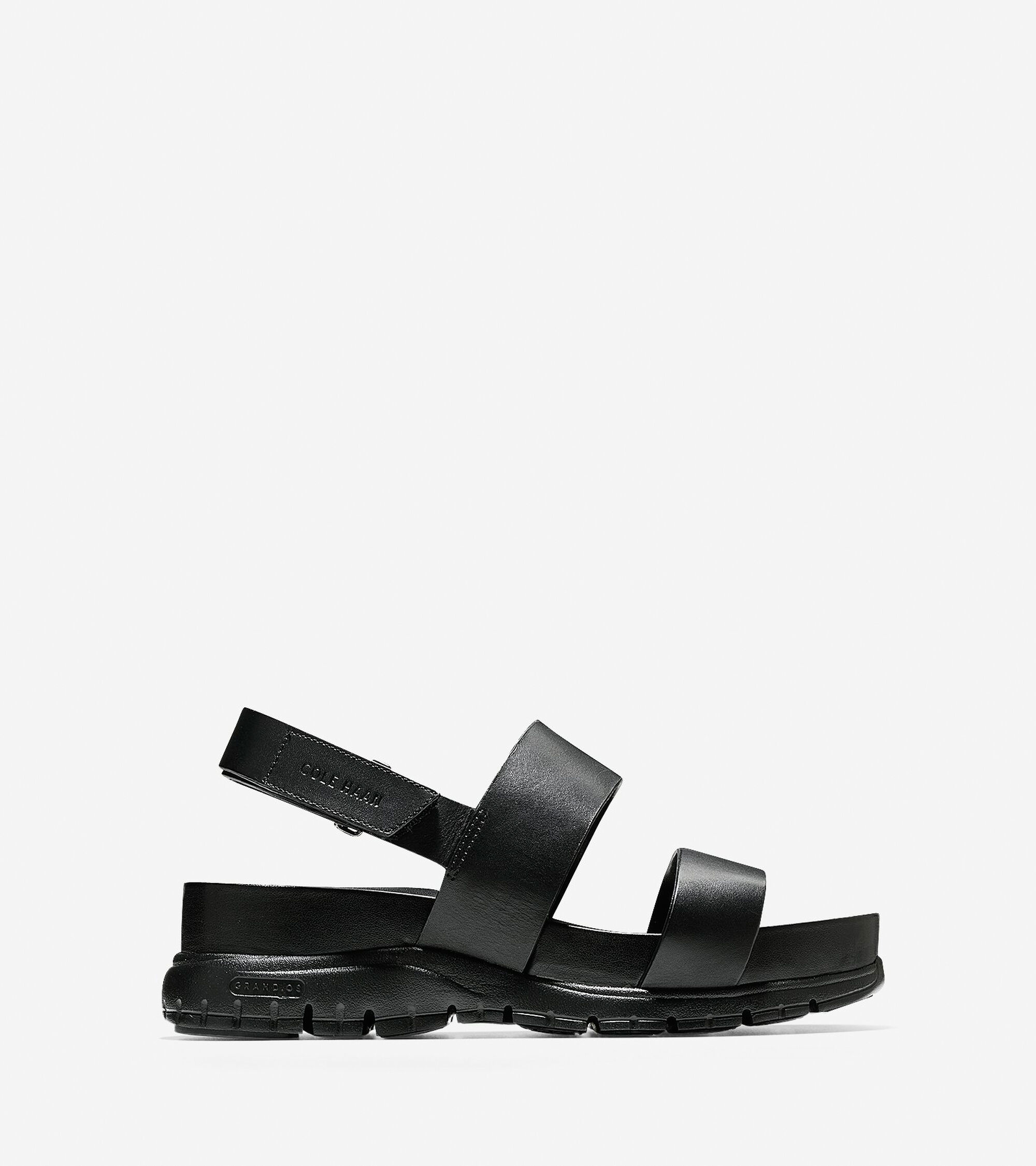 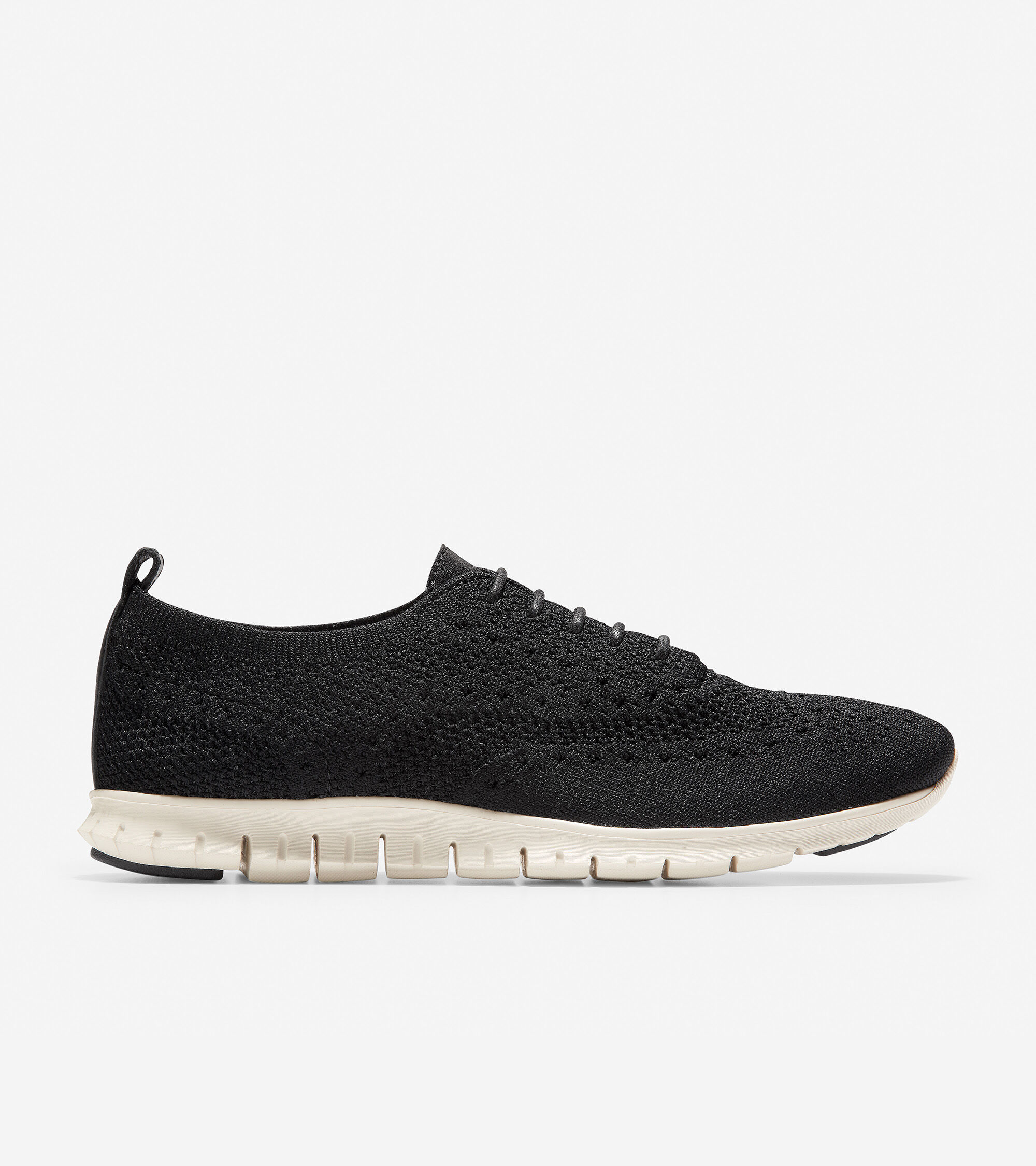 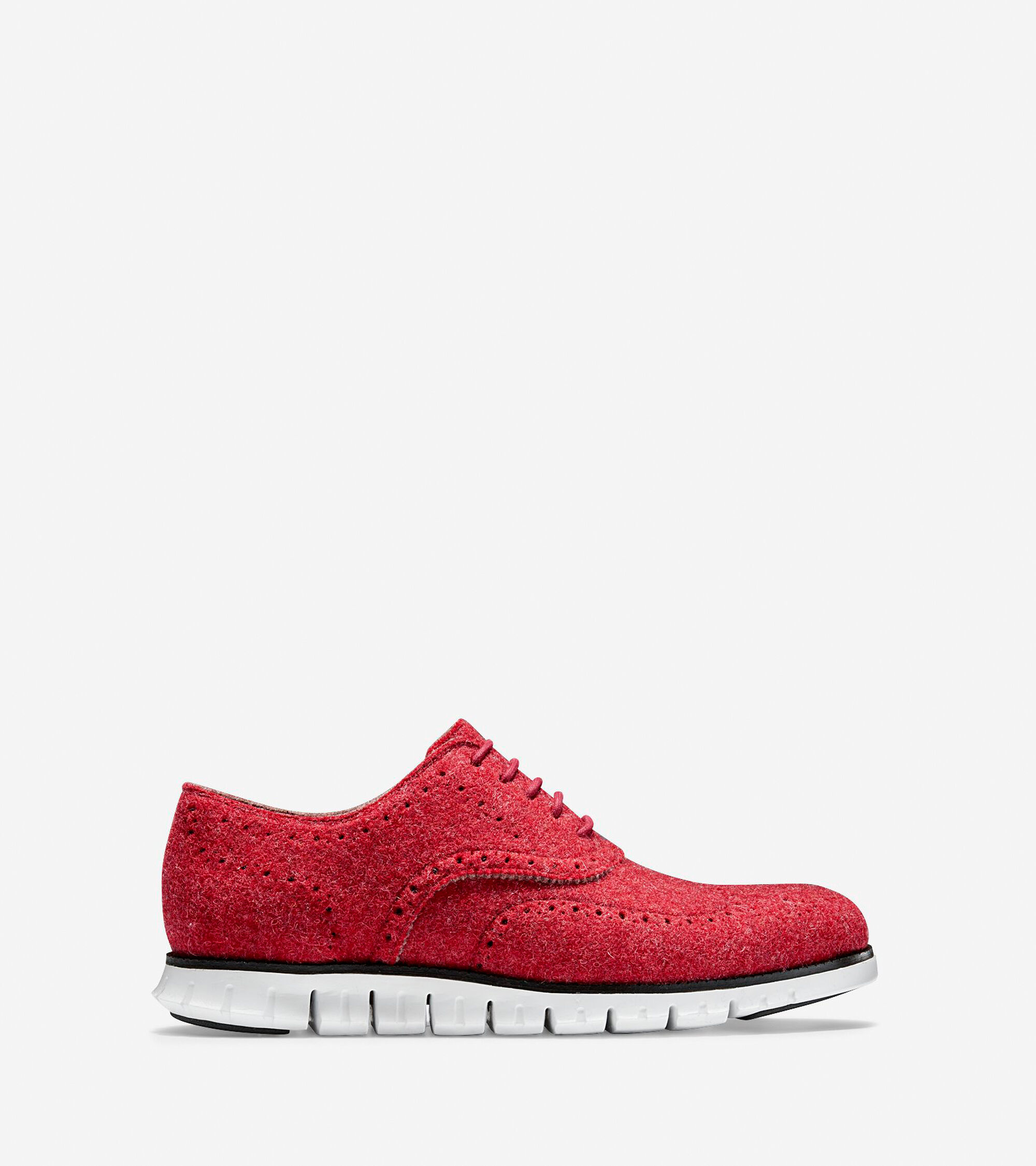 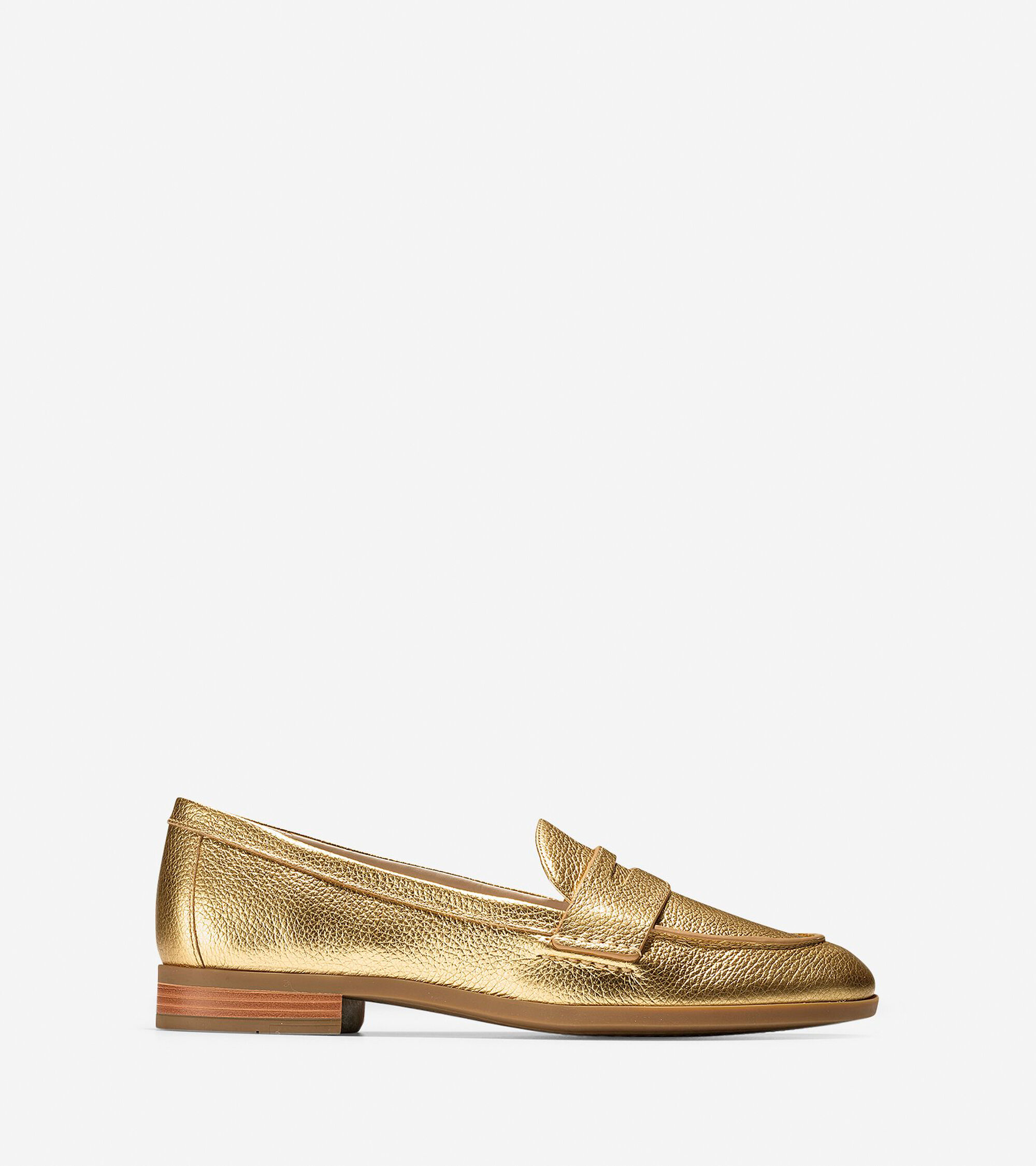 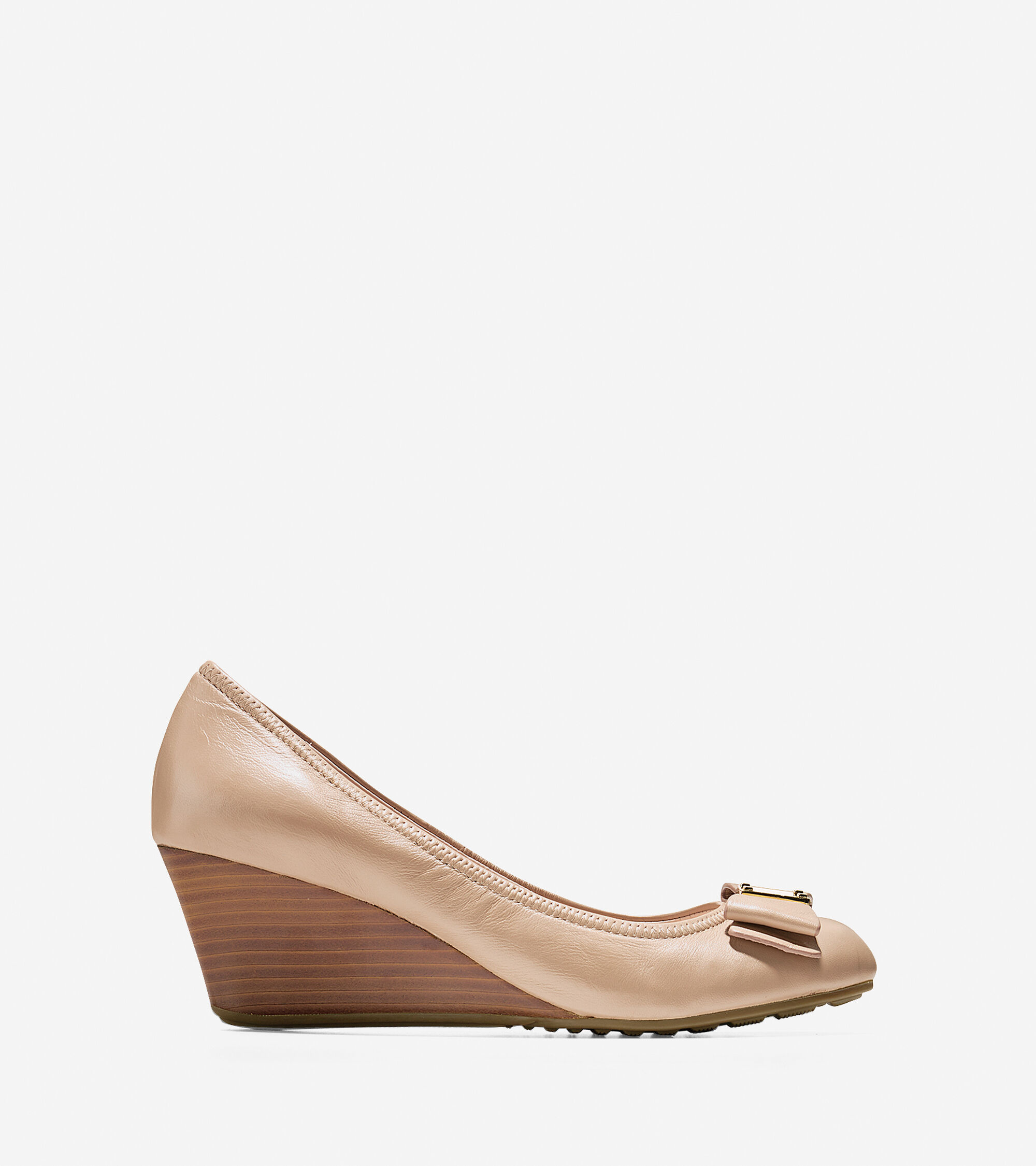 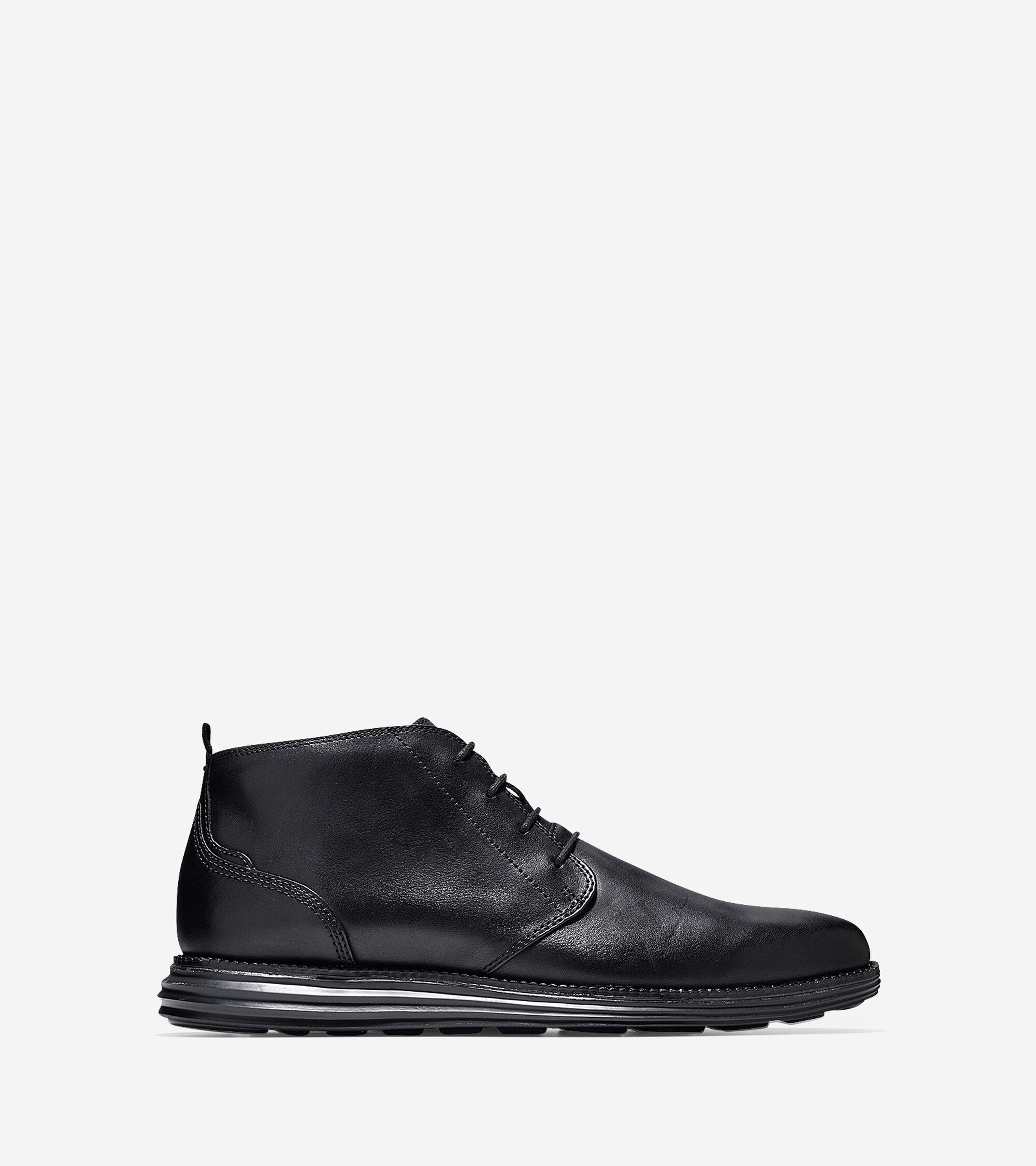 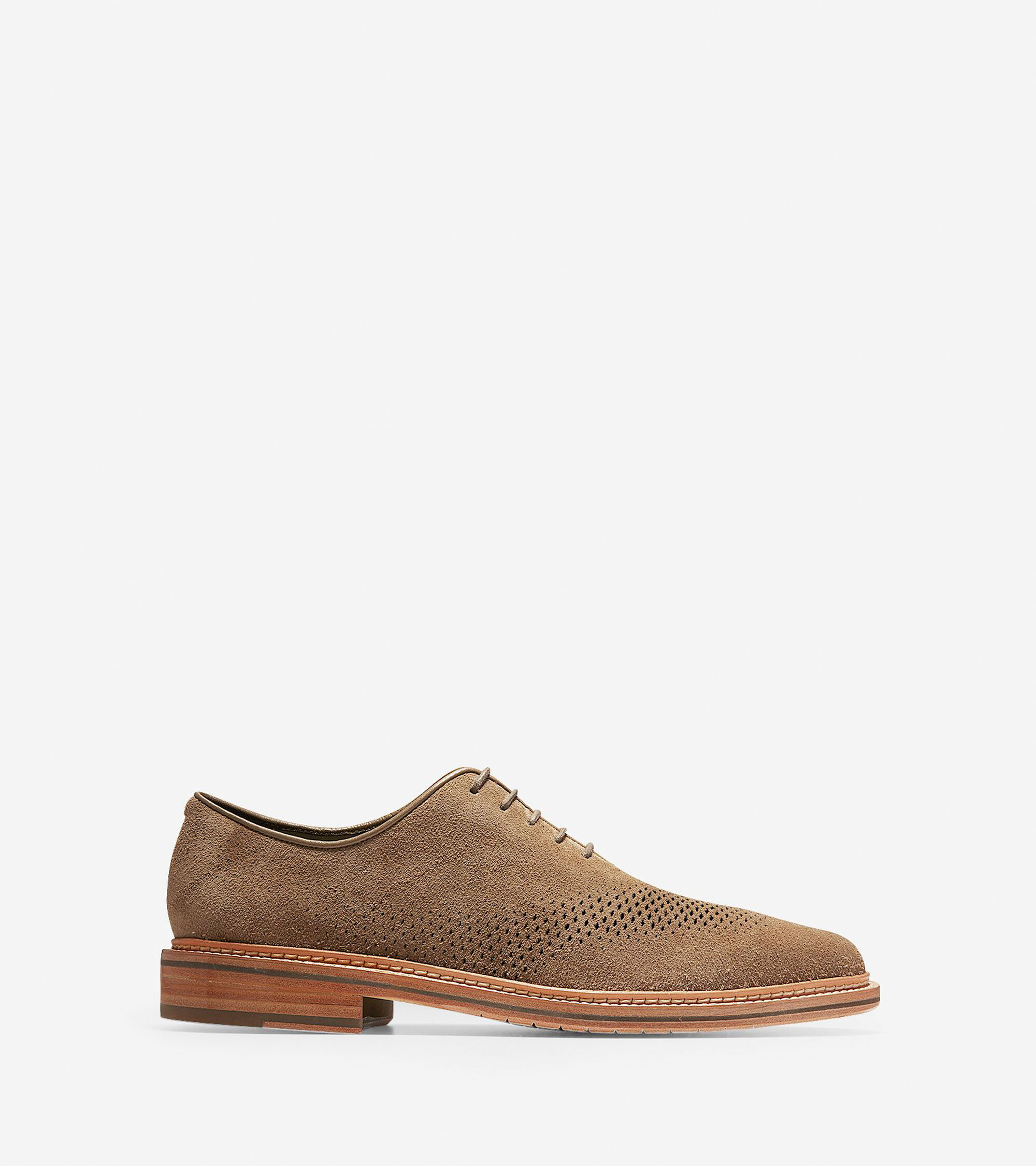 How Cash Back Works

Shop these Cole Haan coupons & offers to earn up to 3.75% Cole Haan cash back. Brands pay us a commission for sales we generate, which we then pass along to you. It’s that simple.

Recommend this Cole Haan promo codes page or get specific and recommend a product to your friends & followers and get paid for it. Simply grab your unique link and share it — earn up to 3.75% commission for every successfully recommended sale.

Where to Get Coupons for Cole Haan?

Well, you are at the right place. You can find Cole Haan coupons at Refermate.com. Make sure to check Cole Haan’s social media accounts as sometimes they offer exclusive coupons from these channels. However, you’ll most likely find the same coupons across the web. Luckily, you are at refermate so on top of saving with Cole Haan promo codes, you can also earn extra with Cole Haan cash back.

What is the best Promo Code Cole Haan has ever published?

The highest discounted promo code for Cole Haan is 65% off. It was published in April, 2020.

What is the best way to refer Cole Haan to my friends?

Simply grab your referral URL from our Cole Haan promo code page and share it with your friends. You can also paste your link on forums and social media. Make sure to combine your link along with April, 2020 Cole Haan coupons.

Combine Cole Haan offers with our cash back & commission for an extra 3.75%

With Refermate, you can earn up to 80% cash back or commission on your favorite stores and products, get sale alerts, and access the latest coupons.